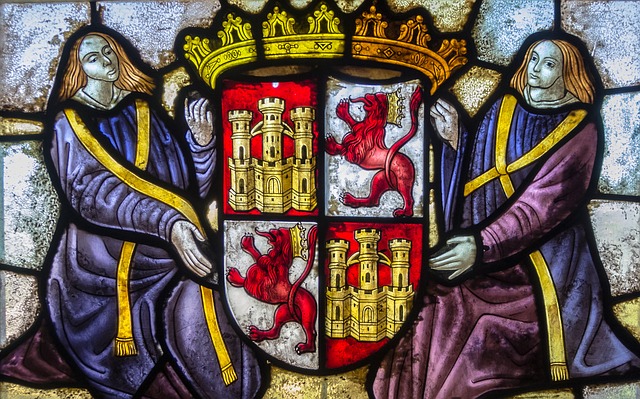 After running a bilingual programme for ten years, the region of Castile and Leon is making significant changes to its model of bilingual education. Change is never popular with everyone, and this case is no exception. But what are the main controversies?

The teachers’ union in Leon (STELE) has been particularly critical of the new model, but its complaints are supported by all of the other unions representing teachers in the region. Before going further, it is worth noting that STELE is opposed to any form of bilingual programme, which it considers detrimental to the subjects taught in the second language (almost always English) and blames for increasing differences between students from different socioeconomic backgrounds. As we have seen from the results of the bilingual programmes in Madrid and Andalusia, this doesn’t need to be the case, although it is a potential risk.

But what elements of the new model do the unions specifically object to? On the one hand, they are unhappy that the regional government hasn’t negotiated the changes with the teaching unions. Apart from that, it seems that the main complaint is not so much what the new rules do include, as what they don’t: the unions believe that there should be a move away from bilingual education and that priority should be given to improving language teaching in general. This includes offering a second foreign language at all primary schools, providing more resources to schools and improving teacher training.

Another controversial change is the requirement for bilingual teachers to have at least a C1 level of English, as opposed to B2 currently. This rule will apply immediately to new bilingual teachers, but existing ones will have four years to gain their C1 certificate. Even then, they will only need it if they want to change school. Bilingual teachers in Madrid already have a C1 level, and Castile la Mancha will require it from 2022 for secondary school teachers. Meanwhile, Andalusia has been saying for some time that it will be needed “soon”, although nothing has been confirmed yet.

So does that mean C1 the “right” level for a bilingual teacher? It’s hard to make generalisations, but there is certainly a risk that teachers with an insufficient level of English will transmit their insecurity to their students, or simply revert to teaching everything in Spanish. There is anecdotal evidence that this does happen in some cases, and it clearly undermines the point of bilingual programmes. On the other hand, we are aware of many teachers who provide an excellent bilingual education with “just” a B2 level of English. Overall, it doesn’t seem unreasonable to demand a C1 level for new bilingual teachers, at least at secondary schools. What do you think?