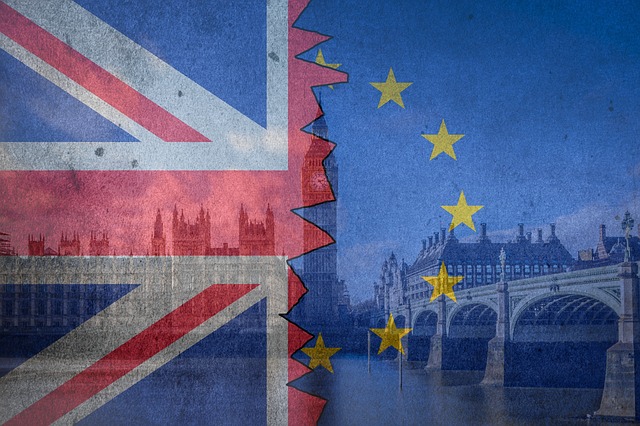 The United Kingdom is due to leave the European Union on 31 October, so “everyone” is talking about Brexit. But do you understand all of the funny new words and phrases they’re using? In this post, we explain what some of the most common ones mean.

Withdrawal agreement: the agreement between the UK and the EU which explains the conditions on which the UK will leave the EU.

Soft Brexit: a withdrawal agreement that keeps the UK in a very close relationship with the EU (for example by staying in the single market or the customs union).

Hard Brexit: a withdrawal agreement that keeps the UK in a more distant relationship with the EU.

No-deal Brexit: a very hard Brexit – the UK leaves the EU without any kind of withdrawal agreement (“deal”).

Remainer: someone who wants the UK to remain in the EU.

Leaver: the opposite of a remainer – someone who wants to leave the EU.

Brexiter/Brexiteer: someone who really wants Brexit to happen; an enthusiastic leaver.

Remoaner: a remainer who moans about the result of referendum. Usually used as an insult by leavers/brexiteers.

Backstop: a clause in the withdrawal agreement to make sure that there is no hard border in Ireland after Brexit. It involves keeping Northern Ireland or the whole of the UK in the customs union until a new agreement is reached on how to avoid a hard border.

Transition period: the period after the UK leaves the EU, when negotiations on the future relationship between the UK and the EU will take place. During this period, the UK will stay in a very close relationship with the EU. If there is a no-deal Brexit, there will be no transition period.