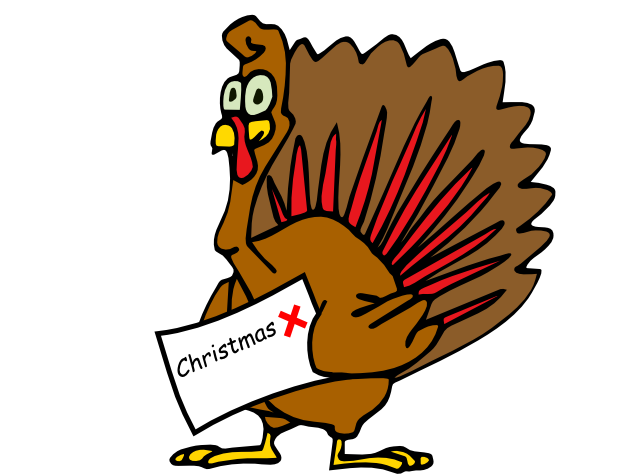 As there are elections taking place shortly in both Spain and the UK, this week we’ll look at idioms related to elections.

A competition that only one participant has a chance of winning.

Example: My local seat is a one-horse race. The Conservatives always win.

To toe the party line

To do what someone in authority tells you to do, even if you don’t agree with it.

Example: Martin doesn’t stand up for what he believes in, he just toes the party line.

This expression is used to describe somebody doing something that will have negative consequences for themselves personally. The phrase has been used quite a lot in the UK media after the election on 12th December was announced.

Example: Teachers agreeing to work longer hours for less pay would be like turkeys voting for Christmas.

To vote with your feet

Example: The film was so bad that she didn’t wait to see the ending and voted with her feet.

To throw your hat into the ring

To announce that you are going to enter a competition or election.

Example: Greta had always wanted to be the town’s mayor, so she threw her hat into the ring.