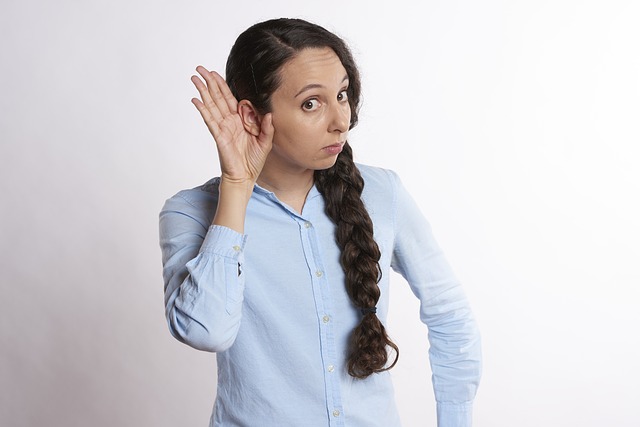 English spelling and pronunciation are famously difficult. But why? One problem is that English has more vowel sounds than most European languages. If you include diphthongs (combinations of two vowel sounds), it has around 20-25. Spanish has only around 10.

But it isn’t just the number of sounds that’s a problem. It’s the fact that whoever established the official spelling of English words was either drunk, mad or both. One of the consequences of this is that there are lots of homophones – words with completely different meanings and spellings that sound exactly the same.

Foreigners are often convinced these words are pronounced differently. If you tell them the pronunciation is the same, they think you’re lying or ignoring some subtle difference. Honestly, there isn’t one.

Actually homophones are confusing for native speakers too: they know how to pronounce them correctly, but they often get the spellings wrong.

Here are some examples:

“The king’s heir refused to leave the palace because the air outside was so cold.”

“I’ve always liked to wear jeans since I was a small child. It must be in my genes.”

“My dog Fido only eats tuna sandwiches. He will neither gnaw bones nor eat dog food.”

“Garum was a fermented fish sauce used by the Romans. Most sources say that it was made from fish intestines.”

“His sole reason for helping other people was that he hoped it would save his eternal soul.”

The bad news for English language learners is that there are hundreds of pairs of homophones, including very common words like their/there, know/no, for/four, read/red, mail/male and wait/weight.