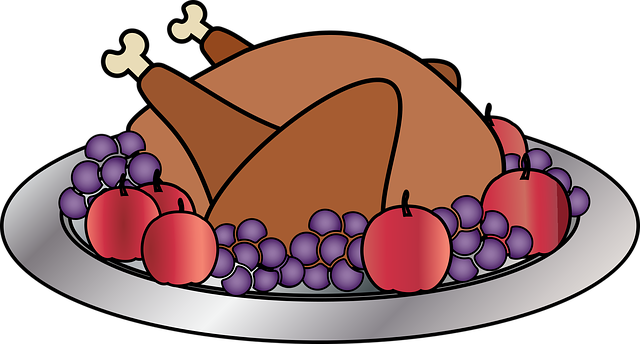 It’s that time of year again: Christmas parties, shopping for presents, spending time with your family  and eating too much food. For most people, it’s a time to have fun and enjoy yourself. For others, it’s above all an important religious festival. And for yet others, it’s all overrated: “Bah! Humbug!” as Scrooge famously says in Dickens’ A Christmas Carol. Unsurprisingly, most English idioms that refer to Christmas assume it’s a happy time of year:

Christmas has come early/All your Christmases have come at once

Both of these phrases mean that something very good has happened. If “Christmas has come early”, you’ve had some really good news at a different time of year. “All your Christmases have come at once” is even stronger: all your dreams or wishes have come true.

Example 2: “When Gemma was selected for the national team, she thought all her Christmases had come at once.”

Christmas comes but once a year

This is an excuse for overdoing things and a reason to be generous to others. As Christmas is only once a year, it doesn’t matter if you have a bit too much to eat and drink or spend too much money on presents.

Example: “Don’t you think the children have eaten too many chocolates?” “Relax, Christmas comes but once a year.”

Christmas is good for most of us, but not for turkeys. So when people are “like turkeys voting for Christmas”, they’re making a decision that goes against their own interests.

Example: “Why are most pensioners voting for a political party that wants to reduce their pensions? It’s like turkeys voting for Christmas.”

This is a euphemism for killing someone: if they are killed, they won’t live to see Christmas. However, it doesn’t normally mean that you really want to kill someone, just that you’re angry with them.

Example: “If Adrian tells anyone about what happened last night, I’m going to cancel his Christmas.”

Finally, for those of you with a more cynical attitude towards Christmas, we leave you with Garrison Keillor’s words: “A lovely thing about Christmas is that it’s compulsory, like a thunderstorm, and we all go through it together.”