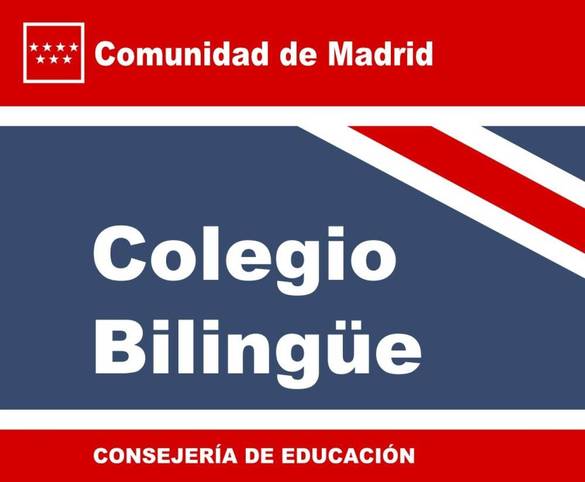 Critics often say that bilingual schools in Spain aren’t really bilingual, because students don’t become fully bilingual. By bilingual, they mean able to speak two languages “perfectly” – in terms of grammar, vocabulary and accent. At the recent International Conference on Bilingual Education in Badajoz, there was some discussion of the importance of being bilingual and of what is meant by a bilingual school. Péter Medgyes, an expert in CLIL and English language teaching from Hungary, made it clear that it is unrealistic to expect non-native English speakers to ever speak English like a native. Even people like him, with an exceptionally good grasp of the language, will never quite reach the level of a native person with a similar educational background.

So if it is unrealistic for Spanish students to become bilingual in this sense, why are Spanish schools called “bilingual”? Clearly it is misleading marketing, say the critics. However, many participants at the conference felt that the critics are misunderstanding what is meant by the term bilingual in this context. All it really means is that students are taught non-language subjects in two languages – they receive a bilingual education. Of course one of the main aims is for them to improve their English, but we shouldn’t expect them to become bilingual, if we take that to mean having a native or near-native level of competence.

If students don’t become bilingual, how can we measure the success of bilingual programmes? The simplest way is to look at whether students at these schools improve their English, and particularly their ability to communicate in English, without doing worse in the subjects that are taught in English (e.g. physics and chemistry, history and geography, music, etc.). For example, will a student who studies chemistry and physics in English achieve a B2 level of English by the age of 16, instead of a B1 level if they had gone to a traditional school? This was another area that received a lot of attention in Badajoz, and we’ll post more about the evidence for the results achieved by bilingual programmes in Spain soon.

Of course, bilingual programmes have wider aims as well – understanding different cultures, becoming more open-minded and developing mental agility. There is also evidence that having to switch between two languages helps develop cognitive skills that are beneficial in other areas – both at school and in the wider world.

Perhaps it would have been better to choose a different name – some people at the conference suggested CLIL schools, or AICLE schools. In some regions, these kinds of programmes are called European or plurilingual programmes. However, bilingual is by far the most widely used term, so we should probably learn to live with it and do a better job at explaining to parents what it does (and doesn’t) mean.