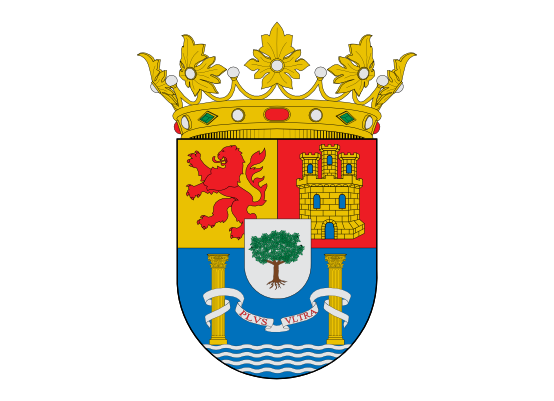 This week, we continue our series of posts on bilingual programmes in different regions of Spain by looking at Extremadura. Bilingual education in Extremadura is governed by legislation published in 2017. As of 2019/20, bilingual schools make up just over half of all secondary schools (117) and about a third of primary schools (152).

How are bilingual schools organised?

Bilingual education can be given in one or two of the following languages: English, French, German, Italian and Portuguese, although the majority of bilingual schools in Extremadura use English.

At primary and secondary level, participation in the “Sección Bilingüe” is optional. If there are more applicants than places, priority is given to students who have previously received a bilingual education, and a lottery is used if necessary. Selection tests are not allowed.

For subjects that don’t form part of the bilingual programme, groups must contain a mix of students from the “Sección Bilingüe” and other students in the school.

Teachers in “Secciones Bilingües” need to accredit at least a B2 level in the second language.

What is taught in English?

The aim is for students to reach a B1 level of English by the end of compulsory secondary education.

If you believe that any of the information we have provided is incorrect, please let us know.