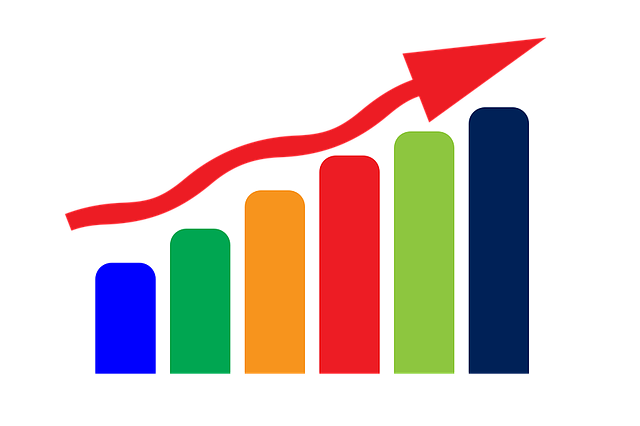 In June 2018, Madrid’s regional government published its evaluation of Madrid’s bilingual programme. The report presents data about the impacts of the programme on the students’ level of English, as well as their performance in other subjects.

The bilingual programme in the Madrid region

As we explained in a previous post, bilingual schools in Madrid have a “sección bilingüe” and a “programa bilingüe”. In the “sección”, students receive at least a third of the timetable in English, and the non-language subjects (“ANLs”) must include geography and history in all four years of ESO and biology and geology in the first and third years. Students in the “programa”, meanwhile, only have one or two ANLs in English. The ANLs are taught 100% in English, and the students in the “sección” also study an “advanced” English curriculum.

The chart shows the results of the tests. Here are some of the main conclusions:

The British Council study also included questions about students’ attitudes towards learning English. The results showed that students at bilingual schools had higher levels of motivation and interest in learning English, and they also read more books in English, as well as using it more on social media and the Internet.

Madrid’s regional government also analysed the results of external exams, university entrance exams (PAU 2016 and EvAU 2017) and international tests such as PISA to compare students from bilingual and non-bilingual schools. They did not find any significant differences between the two groups of students in subjects such as Spanish language and literature, social sciences, maths or science, while in English the bilingual students achieved much higher marks. The Madrid government’s report contains much more detail about the results of these tests.